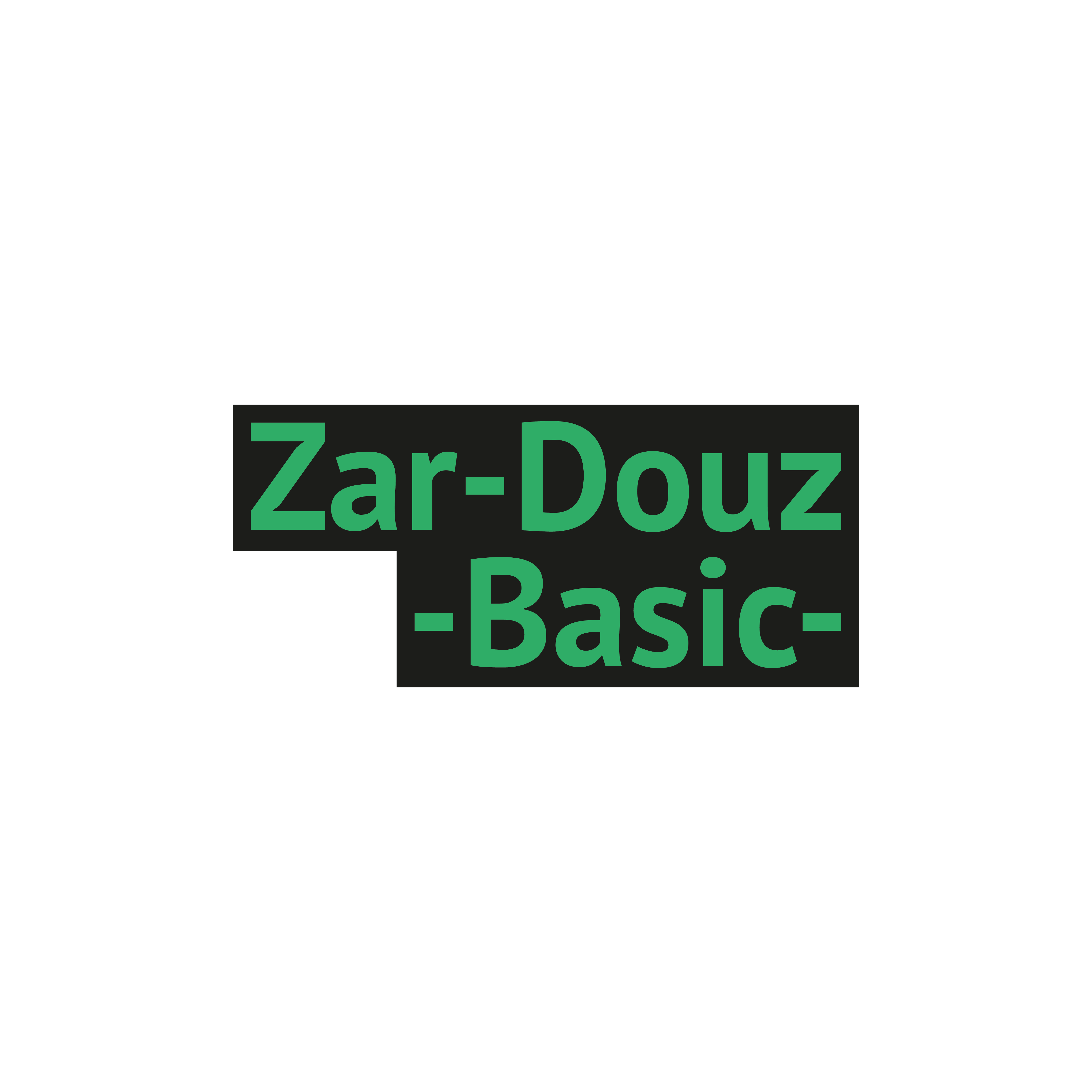 It is a collection of clothes for all four seasons of Zar Douz Basic which is displayed on the body of 29 boys, half of whom are fashion models and the other half have their first experience in this performance.

The combination of these two groups is mostly due to the fact that the audience identifies with the models more closely and easily imagine themselves in the clothes.

During the performance, some wardrobes are brought to the stage including some pieces of clothes on the hangers and some individuals wearing them.

And the traces of the wardrobes’ rolling wheels on the floor illustrate embroidered sewing.

Another part of this performance shows the climate change on the stage, which gradually gets wetter; despite these changes, all of these clothes are seen equally on the actors’ bodies in this performance due to all the changes.

The participants are representatives of different nationalities who still use this collection of clothes in the same way.

A neutral space with lighting is designed for Zar Douz Basic so that the audience pays the most attention to the clothes. In the middle of the performance, after placing all the wardrobes, the lights are turned on and off continuously for a few seconds to illustrate day and night and using all these clothes in 24 hours.

The green light and text of ZarDouz Basic manifest themselves all over the space, which is the symbol of hopefulness and charm for me.

The music of this performance has been composed by an Iranian DJ who has been familiar with the spirit of ZarDouz Basic since the beginning and he has always composed and selected music for us so that it easily conveys the message of the same atmosphere to everyone.

With a lot of hope, Equal Collection of four seasons is designed equally for all human beings without considering gender and time.

Thanks to zardouz team and ava center

A very special thanks to our partner Ms. Mahtab Rostami, the founder of PHB co.
Pars Health & Beauty is a young and successful company, in health and beauty section. For more please click here.

Thanks for your attention